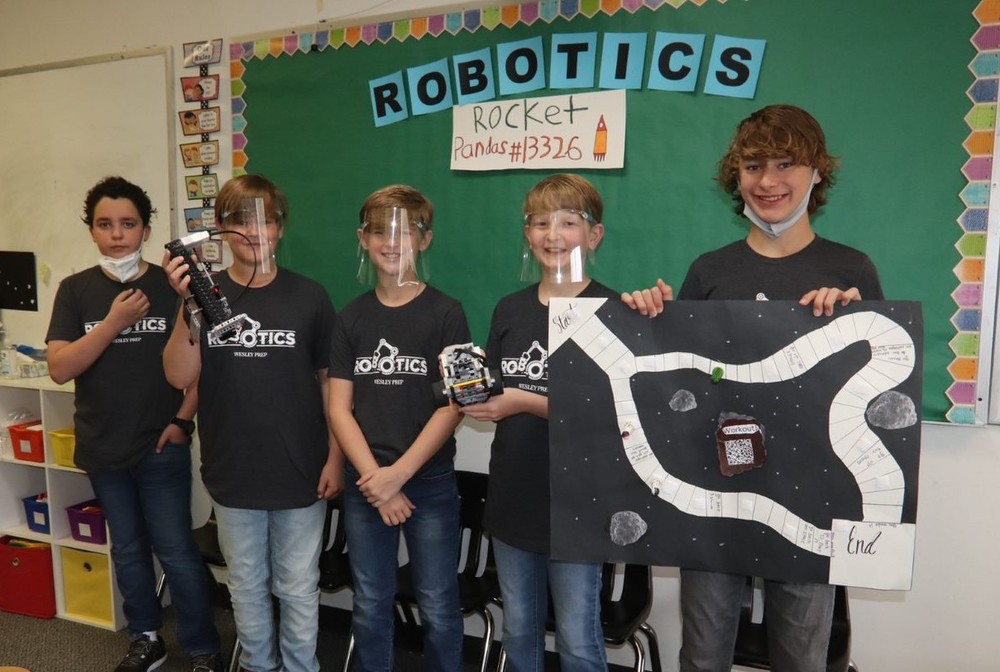 This year, the event was virtual with 2 main parts:

The Core Values Award recognizes a team that excels across the Inspiration, Teamwork and Gracious Professionalism. This team displays extraordinary enthusiasm and spirit, knows they can accomplish more together than they could as individuals and shows each other and other teams respect.

The judges input about the Rocket Pandas was:  "The members of this team collaborated together and shared skills for different jobs and roles. They embraced each other's abilities and worked together for success. They were so excited about their QR code game board that they were able to have other teams test it, and they also played it themselves for fun".

We are so proud of all our teams and their work and accomplishments during this season. 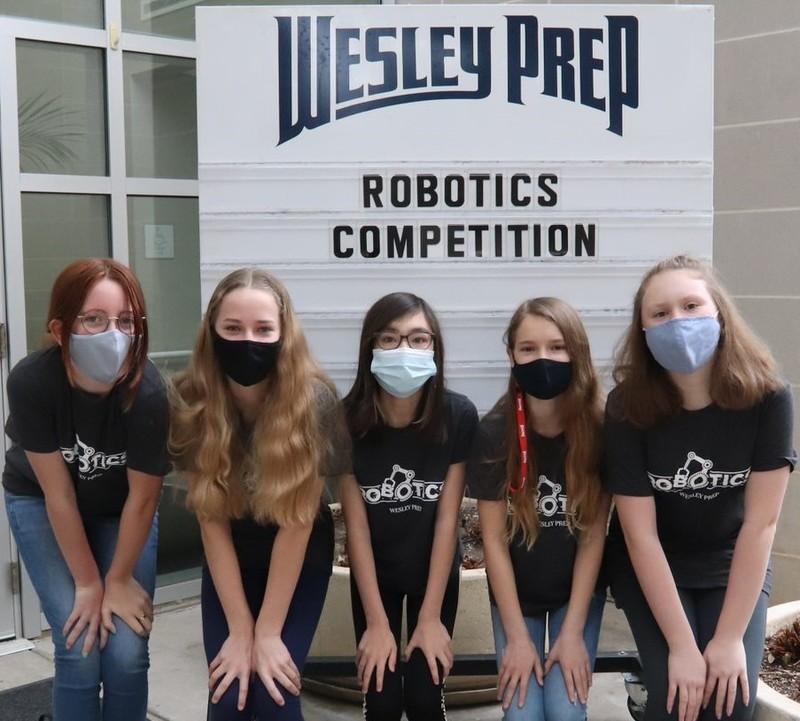